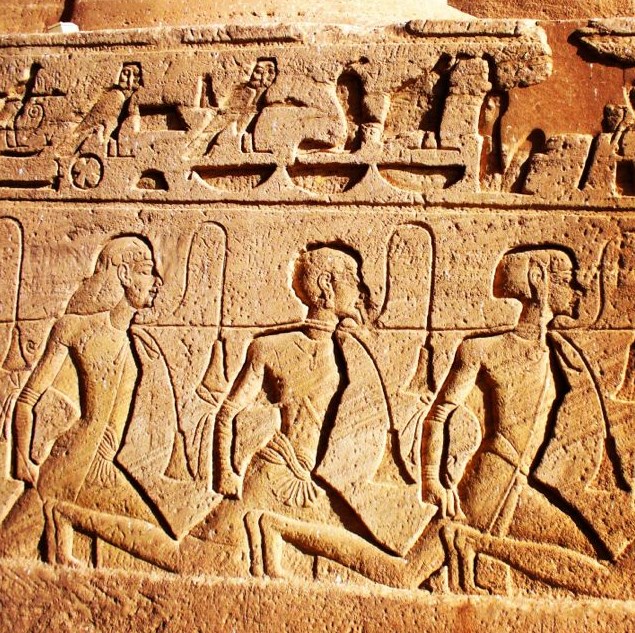 In the Middle Ages, the rope was very often used in connection with torture. 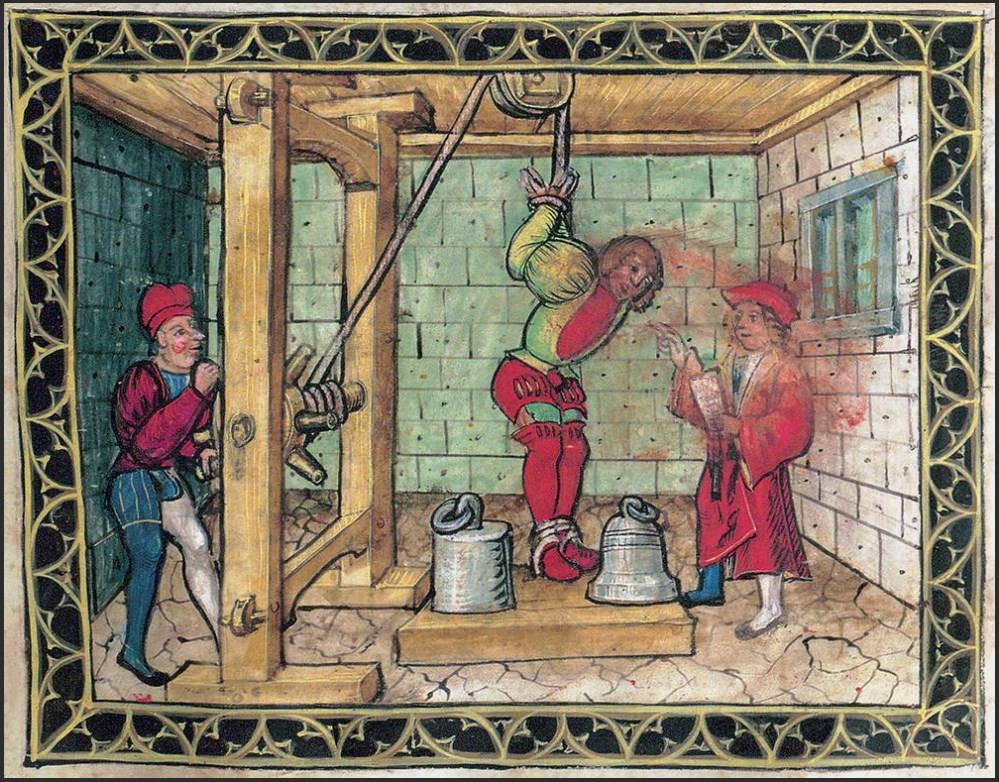 In the 15th century, ropes were used by Japanese warriors,
to secure their captured enemies on the battlefield,
and from the 17th century onwards, ropes became common as restraints in law enforcement. 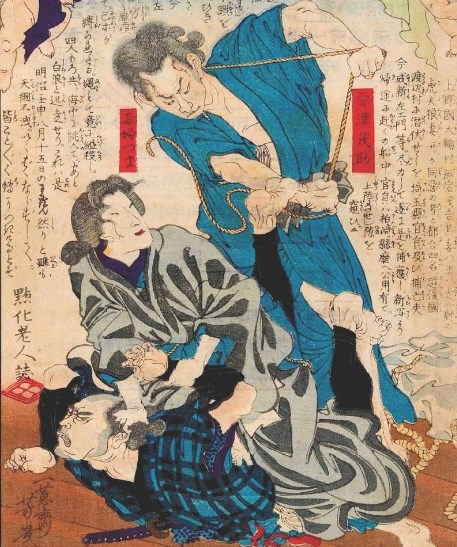 The forms used by the warriors and law enforcers became known as Hojojutsu, 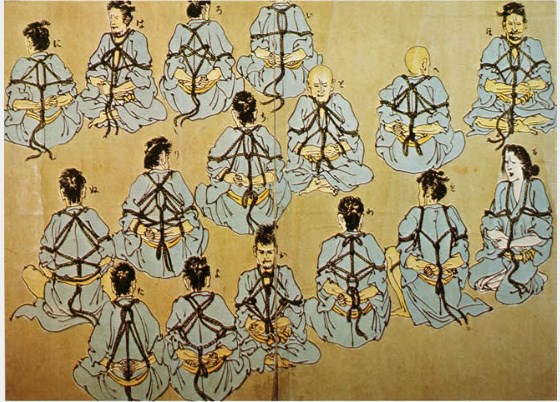 It was recognised as a martial art (comparable to jujitsu or karate).
Many dojos derive their ryus and katas from it.
So if you're looking for a schooly rope system, you're in good hands there.

However, bondage can develop just as freely if you take the basic concepts to heart. 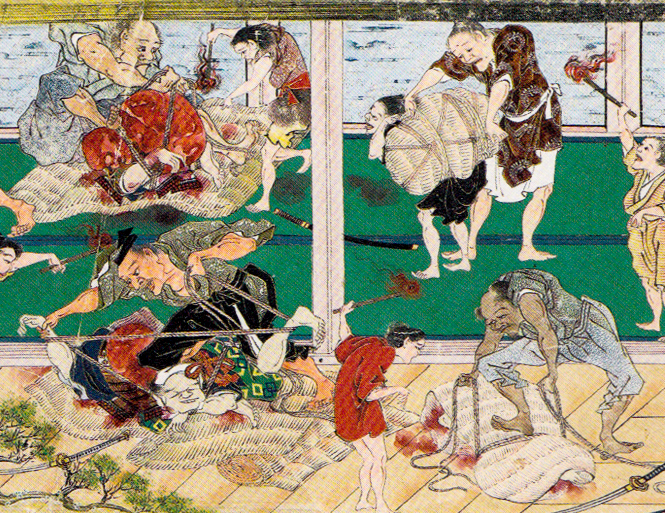 Over the years, Hojojutsu faded from practice and is no longer widely practised.
However, it serves as the main influence for modern rope bondage,
which is practiced in both the East and the West. 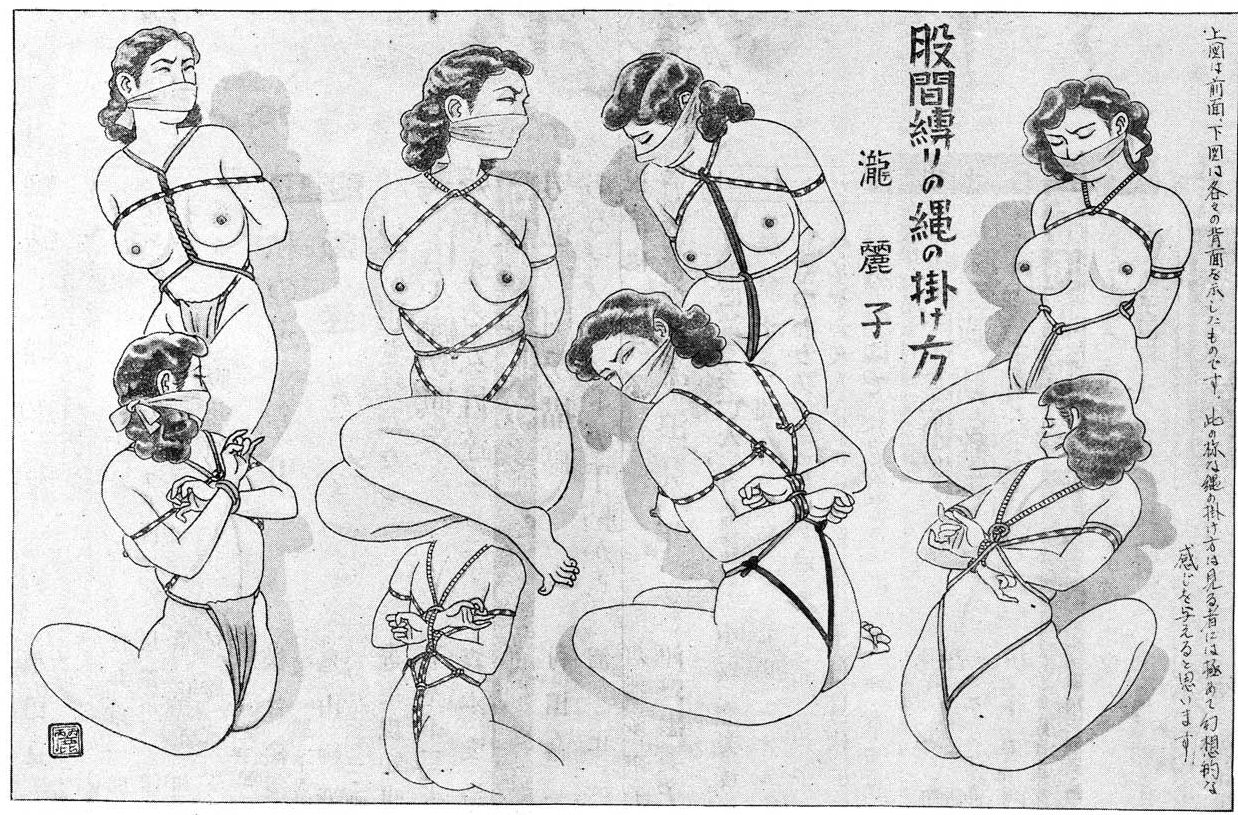 Kinbaku is a Japanese verb meaning "to bind tightly",
and the meaning has remained relatively the same in Western usage.

There is no exact date when the West began to adopt these practices from Japan. 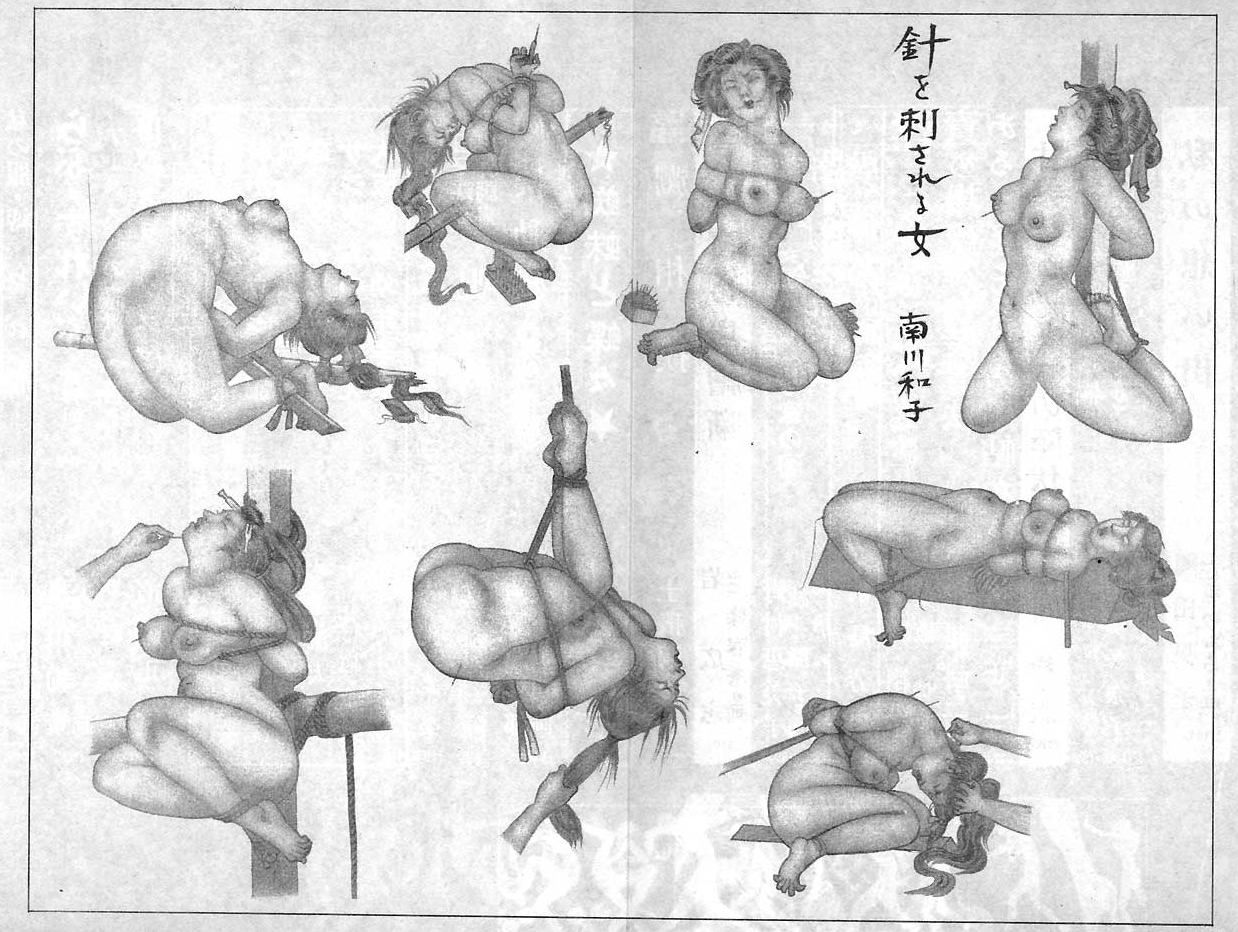 It is assumed that it came to the USA with Eric Stanton after the Second World War,
and then to Europe. 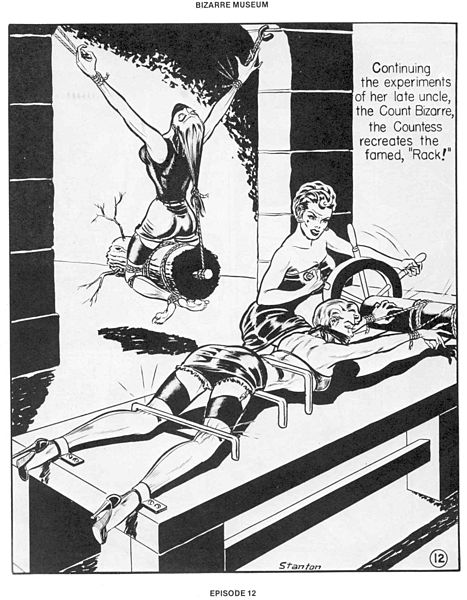 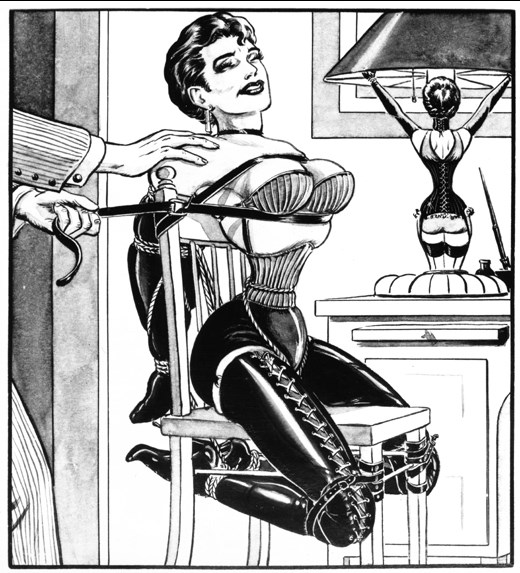 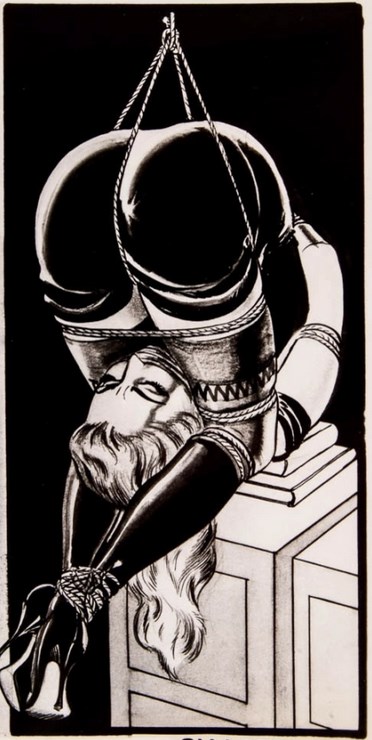 Again and again there are discussions about the differences between the two forms,
because each person who practices it does it in a slightly different way.

Think of semenawa(torture rope), which is being taught acutely in many courses right now. 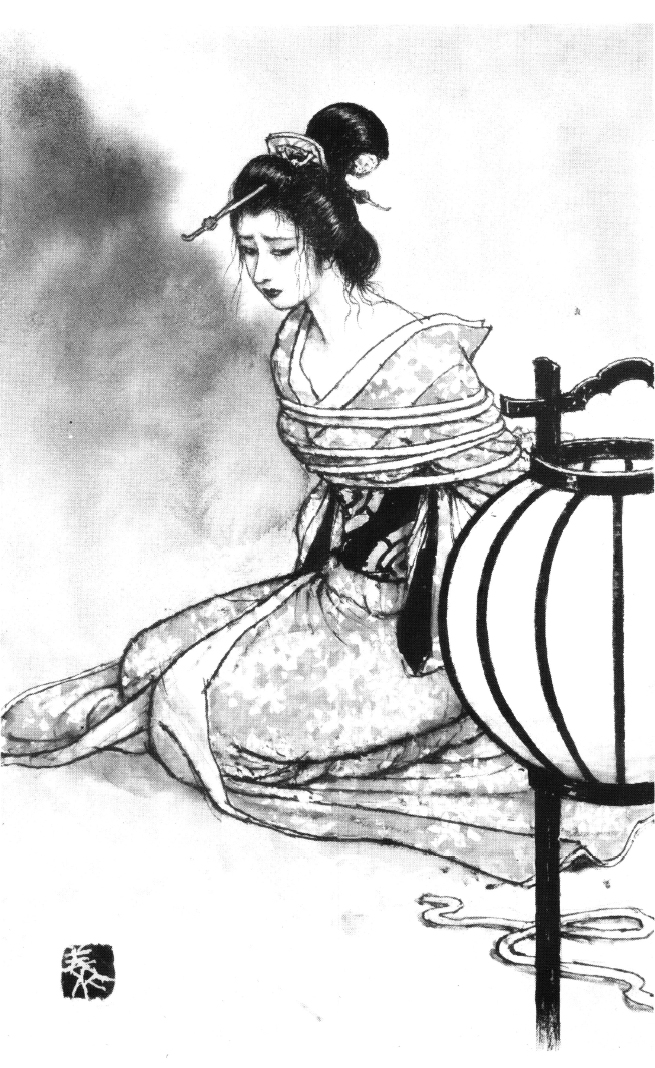 The focus is on the aesthetics of the rope and only then on the functionality of the restraints.
Again, this is seen differently by each person who is tied up.